A changing world will require Chief Information Officers to have a different skill set.

There is an ancient (and not very funny) joke that relates to the CIO role, suggesting that the term stands for “career is over.” Boom-tish! I’ll be here all week…

The jest dates back to when the enterprise data center was the limit of most IT leaders’ ambitions and IT itself was regarded as a back-office requirement rather than a source of innovation or strategic differentiation. Most IT chiefs were computing specialists, accustomed to reporting to CFOs who in turn viewed technology budgets with suspicion but lacked the tech savvy to question them too deeply. The result was a stalemate that was satisfactory for few. 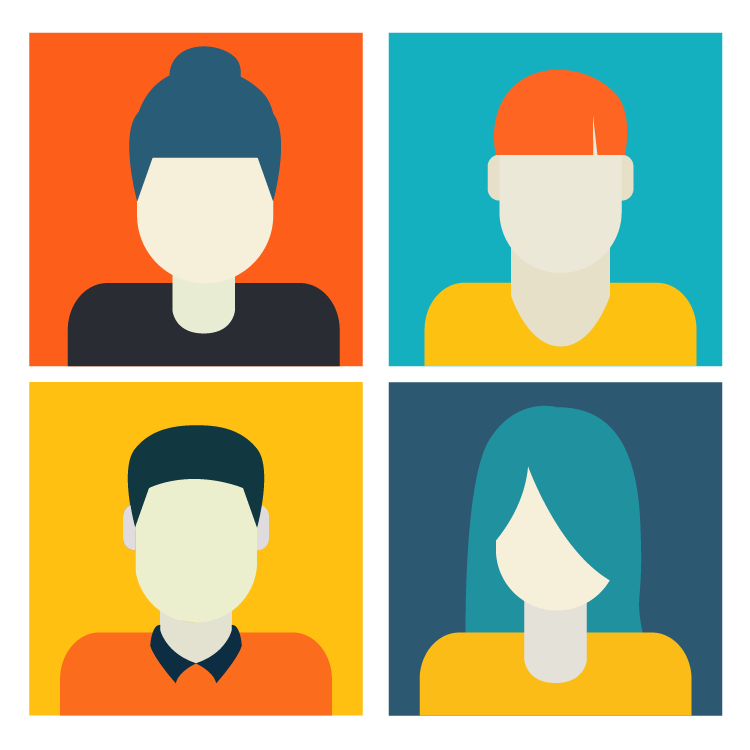 Over the years, and especially as the web started to change the world, IT started to be looked at in a different way, and the CIO role became more prized. Top CIOs enabled new strategies, created new channels to market, helped the organization reengineer, built new collaboration and communications routes, and led the way on new transactional systems.

But today the CIO role is once more being questioned, and it is not as clear-cut as it once was. Organizations pour vast resources into technology, and the CEOs of companies such as GE and Goldman Sachs like to refer to themselves as heads of software companies. “Software is eating the world,” Marc Andreessen says, and many of us agree. Whether you’re making cars, selling investment schemes, trading shares, operating bank accounts, providing private-hire cabs, selling groceries, or running haulage fleets, you’re in the digital business.

These companies hire chief digital officers that work with CMOs on marketing, chief data officers that crunch numbers to gain insights, CISOs that specialize in security, and so on. At the same time, freshly minted CEOs, CMOs, COOs, and CFOs are often pretty knowledgeable about technology. They have smartphones and tablets and use dozens of websites; often they’ll take the lead on purchasing the latest sales and marketing tools. Where does all this leave the CIO? “Feeling a little squeezed” might be the polite answer.

My sense, based on meeting thousands of CIOs over the years, is that today’s models are very different than the ones I met 25 years ago, and that they are still reinventing the role to suit present needs.

In the face of this new world of constant change, CIOs need to reinvent themselves. Here are some qualities that I think will become characteristic of successful CIOs.

Polyglot and multilingual. The globalizing nature of business means that CIOs will need to have (or add) linguistic and cultural understanding to take advantage of a worldwide skills pool, gain the benefits of offshore development, target new and emerging markets, and extend value chains.

EmotionalIy intelligent. As IT becomes more closely integrated with sales, marketing, logistics, the supply chain, and other lines of business, harnessing teams of (mostly male, often introverted) developers, architects, and administrators won’t be enough. IT will also be working alongside data scientists, governance experts, and security and privacy experts, and so deep emotional intelligence, as well as communication and people skills, will come to the fore.

Cross-skilled. For the above reasons, CIOs of the future will need to be all-rounders and have experience in working in other departments of the organization.

Always learning. Rules such as the EU’s General Data Protection Regulation (GDPR) and other changes in the data protection and privacy landscape mean that CIOs will have to be adaptive and willing to learn about non- IT matters that touch technology infrastructure. Governance is an obvious adjacent area, but being generally open and listening will be fine attributes to possess.

Long term but short term. Studies have shown that the average tenure of a CIO tends to last for three to five years (4.3 years, according to a recent study by the Korn Ferry Institute). But if they are to move upward to COO and CEO positions, CIOs will need to show they can build a legacy that takes organizations forward. The suspicion is that some CIOs seeking to make a splash as “change agents” will make sweeping changes and then depart quickly, leaving others to clean up their messes. CIOs with ambitions for larger roles might be better off fostering a reputation for sticking around and accepting challenges while showing their capacity for iterative change.

Communicative. CIOs today need to speak to their staff, other employees, C-suite executives, and peers. In the future they might need to be able to communicate effectively with the public and with shareholders as technology differentiation becomes even more important. But even the most charismatic CIO can’t be in more than one place at the same time, and their evolving role means they will need to make strategic decisions on deploying conferencing and collaboration tools. From Slack to telepresence rooms, they should lead the way forward in using technology to get the most out of their organizations’ most valued assets—people.

The CIO who can tick off all these boxes will be well positioned to show that CIO need not mean “career is over.” On the contrary, the modern CIO will be a prime contender to become the next CEO.

About the Author: Martin Veitch is a freelance writer on business and technology, and a former editor In chief of CIO magazine in the UK. 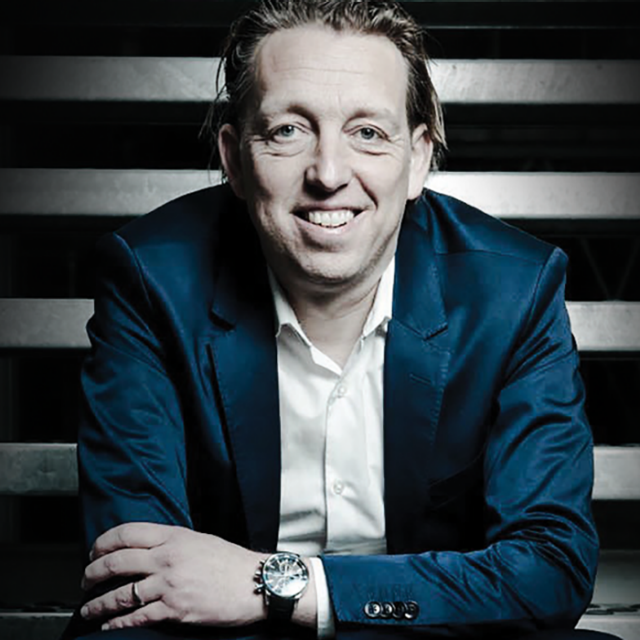 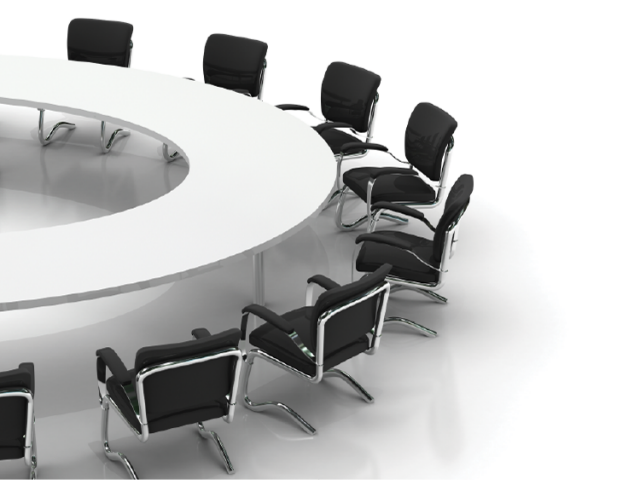 From the Cold Room to the Board Room 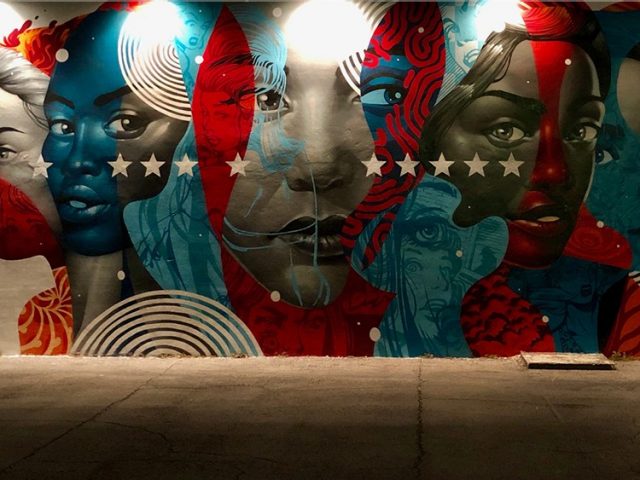