The Government CIO Who Stays One Step Ahead

San Mateo County CIO Jon Walton connects with his Silicon Valley residents, has a passion for car racing and believes a tight budget is no excuse for falling behind.

He’s the chief information officer of one of the most tech-savvy places in the U.S. He meets residents at coffeehouses and eateries all across San Mateo County, which encompasses the northern part of Silicon Valley just south of San Francisco. That’s where he gets some of the best tech tips mixed with small talk about raising a family and love for car racing.

“Local residents teach me a lot about where big investments are being made and what new technologies are gaining traction or dying off,” Walton said.

A cafe visit in 2014 led Walton to a then-nascent technology called hyperconverged infrastructure (HCI) from Nutanix.

“Meeting Steve Kaplan in downtown Redwood City spurred a conversation about the future of combined computer and storage technologies,” he said, referring to the vice president of customer success finance at Nutanix. “It was timely, given the need of the county to upgrade an entire data center of obsolete technology.” 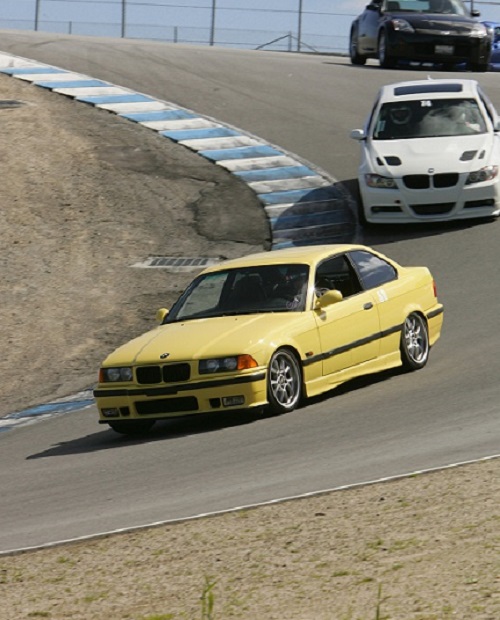 "Before we moved to HCI, it seemed like most of our time was spent on trying to stay ahead of compute demand."

That piece of advice spurred Walton and his team to explore the hyperconverged infrastructure (HCI), an emerging technology that helped the county simplify and scale in cost-effective way the county’s aging storage and server infrastructure. Nutanix’s HCI platform gave his team control over a patchwork of old and new technologies that run services critical to San Mateo County, including countywide voice-over-IP traffic. It enables one-click upgrades to the county’s virtual software stack with zero downtime and almost zero human involvement.

“Before we moved to HCI, it seemed like most of our time was spent on trying to stay ahead of compute demand,” said Walton. But he said HCI has allowed his IT engineers to become far more agile at reconfiguring infrastructure quickly to meet new demands.

San Mateo County spans 488 square miles. Home to nearly a million people, it includes 22 cities and towns, 25 school districts and three airports. It also includes beautiful seaside hamlets such as Pacifica, Pescadaro and Half Moon Bay, located along California’s scenic Pacific Coast Highway. Walton can be seen on any sunny weekend driving along the coast in his 1996 yellow BMW M3. Building and racing cars is a life-long passion. Walton said he put himself through college working as a mechanic.

“I like to work on cars because I'm a doer and a problem solver,” he said. “I identify the problem, buy the part, replace what’s broken and get my car working again. It’s a very rapid reward.” 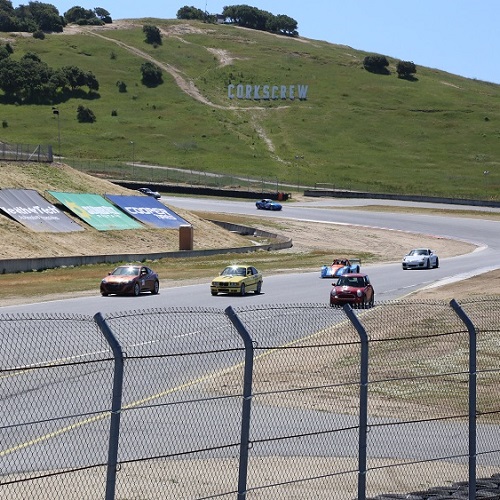 Walton’s philosophy is to solve problems but not to own every step of each problem. He said this is the mark of a modern CIO. For IT leaders in any space, especially in government, he said, it's less about selecting, building and deploying technology and more about using data to solve problems. And rather than follow what everyone else is doing, Walton advises taking reasonable risks without hesitation and quickly adjust if things don’t fall into place.

“A tight budget isn’t an excuse for being a tech laggard; it can inspire you to find ways to solve challenges in new ways,” he said.

He advises CIOs to do their best to anticipate such technology sweet spots.

“It’s especially important in government, where there are so few opportunities to make wholesale change. You don't want to be a laggard.”

Read the full profile on The Forecast.

"A tight budget isn't an excuse for being a tech laggard; it can inspire you to find ways to solve challenges in new ways." 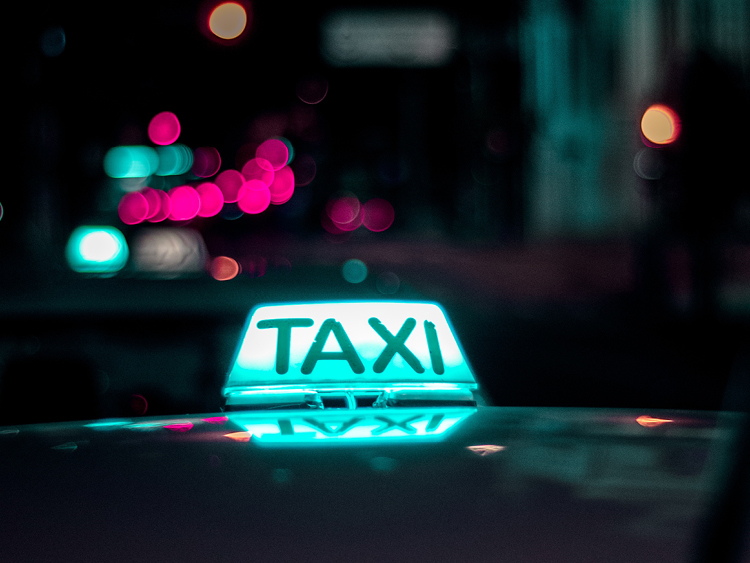 The original ride hailing disruptor is focusing on the experience both online and on the road to become the premium travel service across the globe. 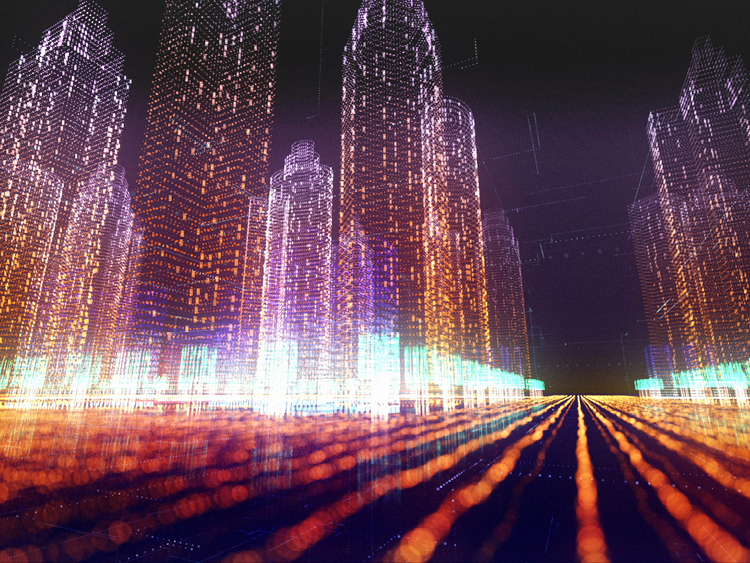 Smart Cities are Arriving on a Nearby Platform

Cloud infrastructure and a new approach to data is building the city of the future.