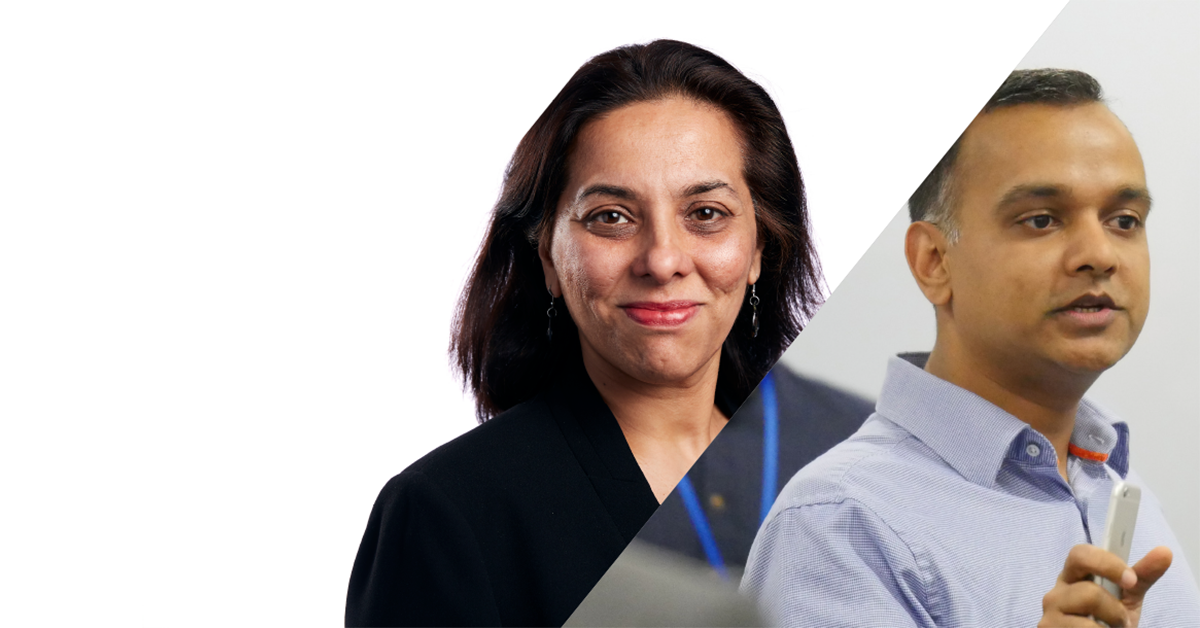 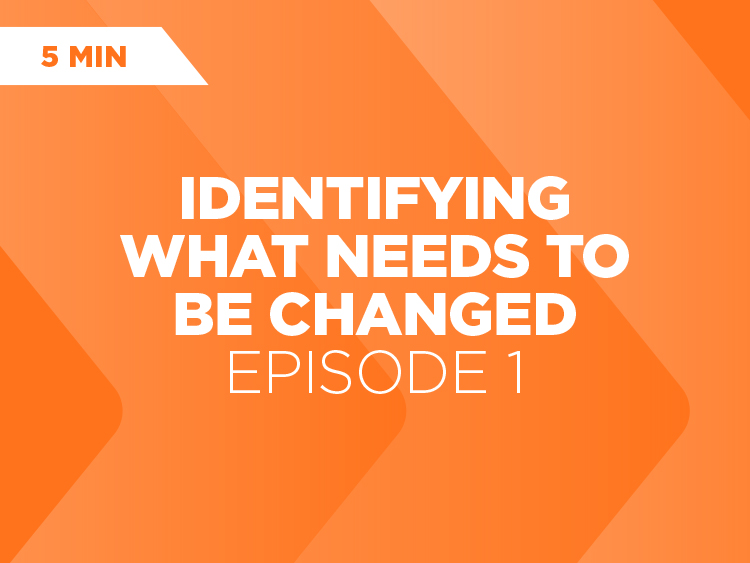 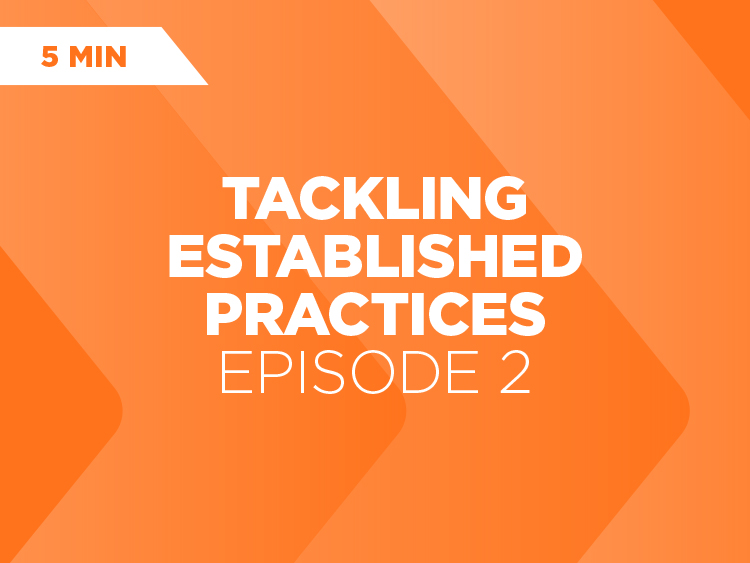 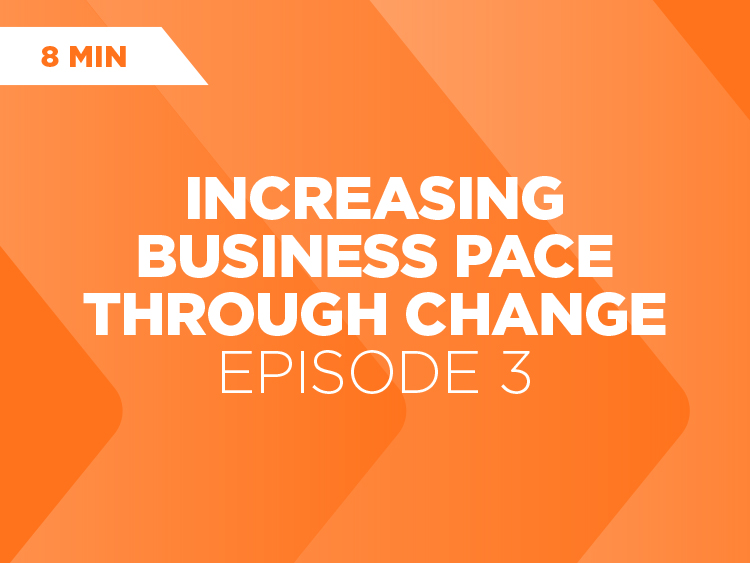 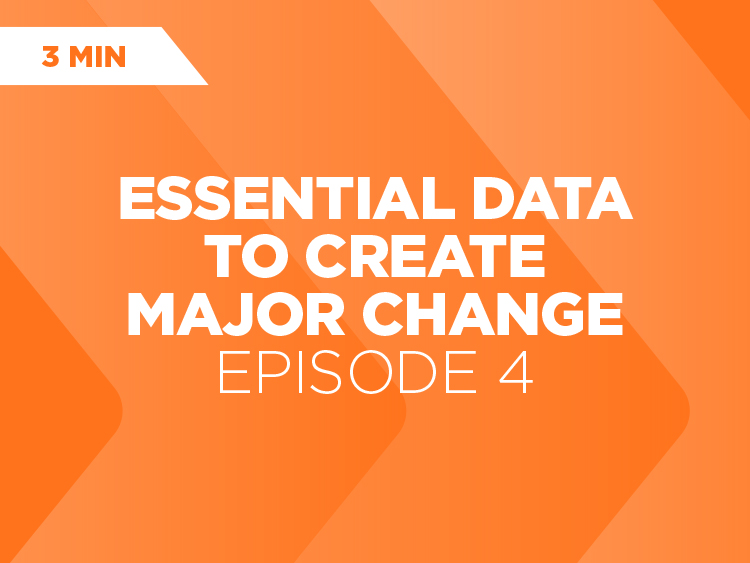 How to Make Change Fly Successfully

Leading change is no different in an international corporate to a start-up CIOs reveal.

Question: What do a start-up flying taxi maker, and one of the largest international energy companies have in common?

Madhu Bhabuta and Mayank Prakash are CIO for Vertical Aerospace and Chief Consumer Digital and Information Officer of Centrica respectively, and despite the significant size differences in their organizations, they share a common challenge - leading technology change in organizations that are at the heart of a new way of traveling and consuming power.

Centrica is an international energy company which operates businesses such as Bord Gais, British Gas and Direct Energy. It employs 15,000 engineers and technicians. Whereas, Vertical Aerospace employs just 75 staff and the electric flying vehicle start-up aims to create an on-demand carbon free personal flight service. Despite the vast difference in business size, both CIOs are using technology to change the culture of their organizations, and therefore enable the businesses to change the types of services they offer.

“Wherever you work, even in a business with a short history, we are just three years old, a lot of process and culture gets built and quickly rooted,” Bhabuta of Vertical Aerospace says. The start-up CIO has a wealth of experience in organizations of a similar size to Centrica, having led technology in major government departments and engineering businesses. Bhabuta says she defines all change, whether technology or business process, using three lenses: cost, quality and time. “Where are we wasting time? At Vertical Aerospace we have brought together people from Formula One and the energy sector. We are focused on quality in a time compressed environment,” she says of how the traditional aerospace sector has a long lead time to build a new aircraft, whilst Formula One motor racing and the energy sector are used to rapid product builds.

“The really important thing is not to try and attack everything at the same time,” Prakash says of breaking change projects into pieces. “Some organizations cannot handle massive amounts of change. The more you target the goal, the more specific it is, the more effective it will be,” he says.

Both business technology leaders agree, communication plays a vital role. “Be clear, communicate well and make sure that the change is enduring,” Prakash says.

“I don’t identify processes and cultures that need changing. Processes are a means to achieving a business outcome, and they are absolutely necessary. To change them, you identify the leaders that know the tasks, and can adapt their processes and culture through being flexible,” Prakash says. These leaders are also strong team players: “The key is to build a high performing team that will build things they are proud of.”

Both leaders are aware that the culture change is hard on the organisation and its people: “It is natural that people rely on what has made them successful so far,” Prakash says. “When we are trying to introduce new ways of working, it relies on a leap of faith and that is naturally difficult.”  Bhabuta adds: “It is really important to look at the drivers of the change. If it is a big agenda for change, then make sure there are milestones, and as the leader, you must have the humility to look back and ask, if, at the milestones, you have achieved your objectives.” Prakash agrees and adds: “Create small examples, so you can show something, so that people have something to grip and they feel in control. Always show people progress, we are visual creatures.”

Both CIOs have worked in the government, at the Ministry of Defence and the Department for Work and Pensions, and their time in the public sector has led both to work with and believe in the model of user needs, which has become a popular way to begin designing government digital services.

“You have to start with the end user, and what their needs are, and how will their experience become better? So everything we create has a user at the end of the day - that is the perspective to work from,” Prakash says. Adding: “User feedback is the most important guiding feedback, because it is rare to see something perfect on the first release, but it will drive improvements.”  Bhabuta adds that having a constant data focus during the process will ensure that the user’s experience is understood.

“The pace has to be dictated by the ability of the organization to absorb the change,” Bhabuta says of the speed of technology led change. “There are times to accelerate a change, but that has to be from one dimension, be it time, quality or cost,” she says adding this is often due to the organization having a burning platform. On pace, Prakash returns to his mantra of clarity of purpose and communications. “There has to be a clarity of purpose and that makes a big difference to the pace of change, because you can motivate people to do things that you didn’t tell them to do.” 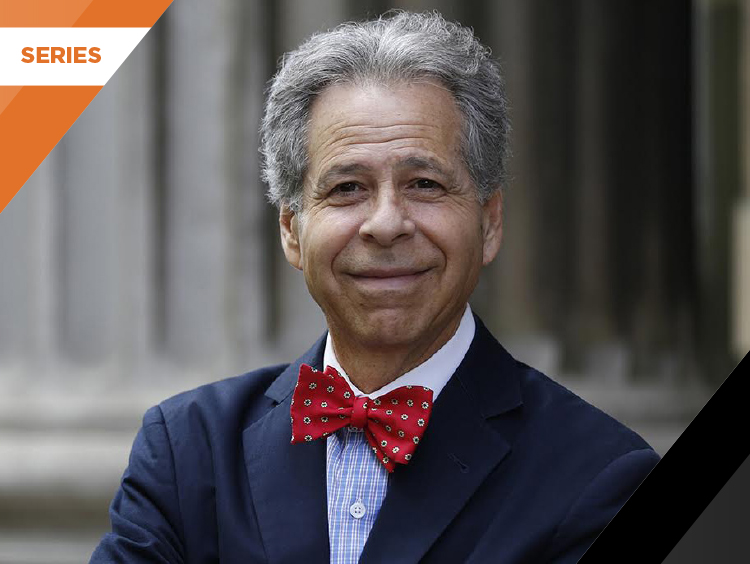 The Recession: How to Survive & Thrive