“By allowing the positive ions to pass through an electric field and thus giving them a certain velocity, it is possible to distinguish them from the neutral, stationary atoms.” — Johannes Stark, Nobel laureate.

On the eve of our Series D, I am going to tell a visual story of our company. It’s going to be about positive ions, about the electric field we operate in, and about how a certain velocity differentiates us from the “also-ran” stationary atoms. 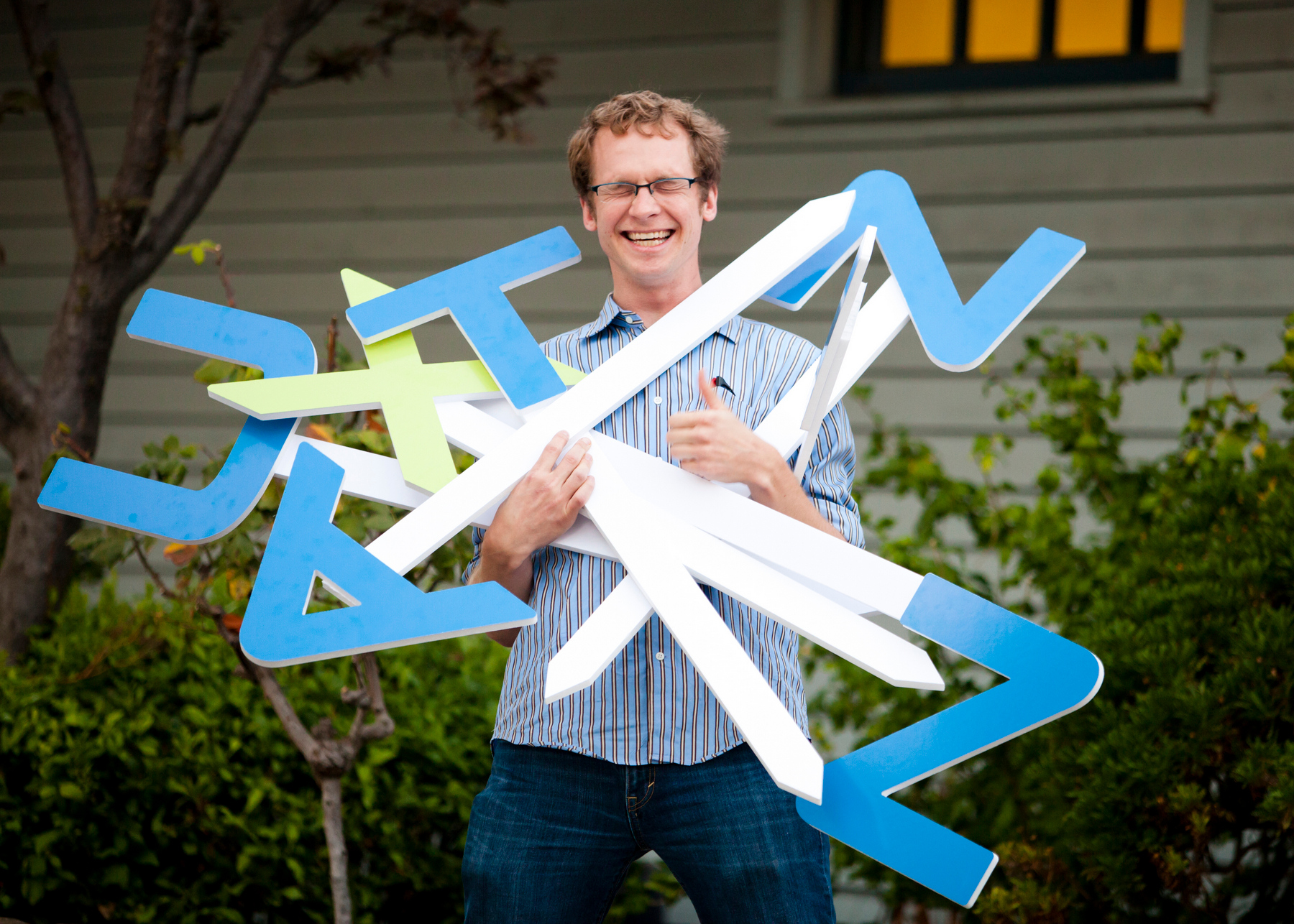 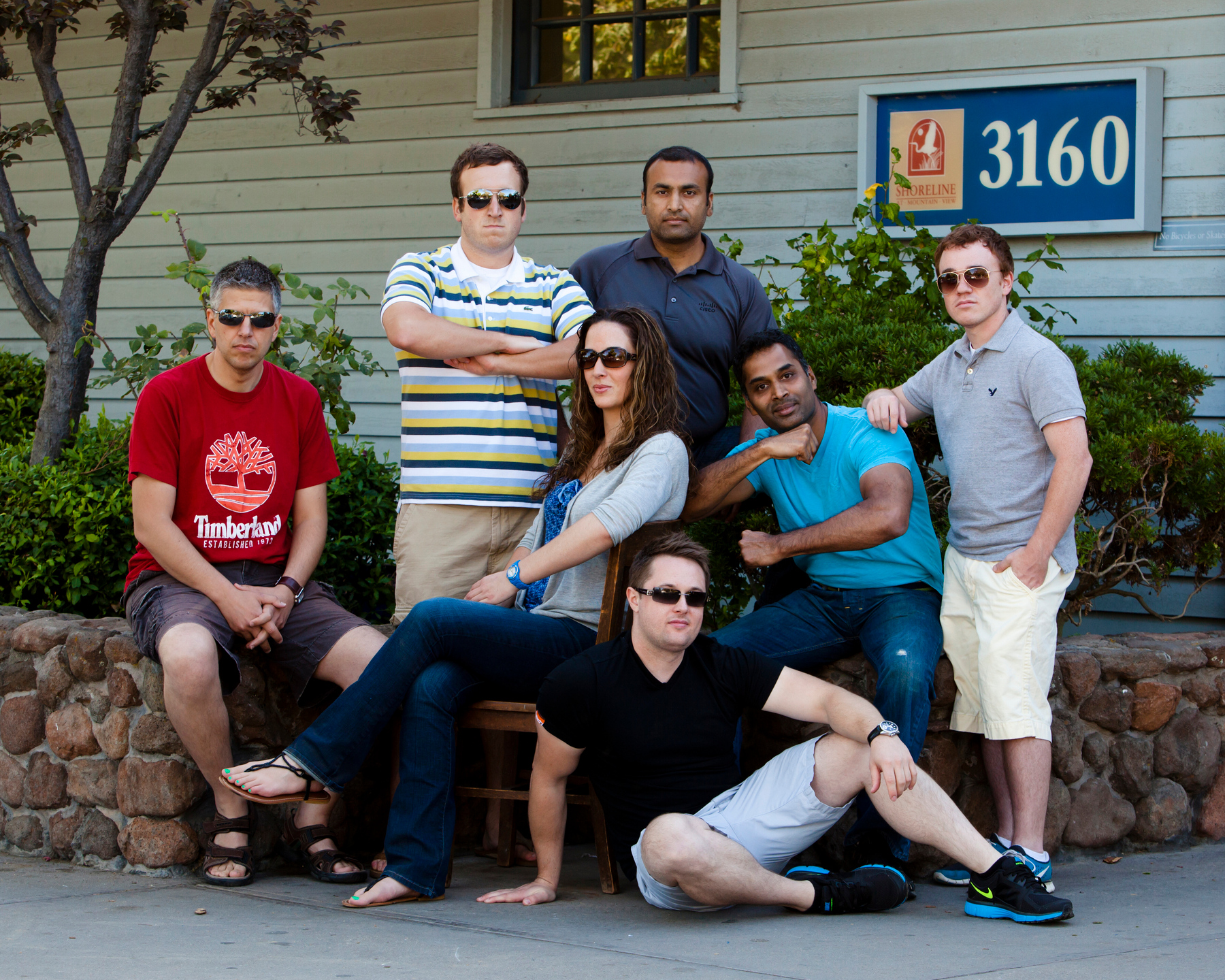 We chose our “electric field” four years ago when we decided to bring the virtues of web-scale IT to the masses. That is some electric field, I tell you. Convergence of compute and storage in pure software, flash on the server, commoditization of hypervisors and x86 servers, and distributed scale-out computing in the enterprise make for a really exciting decade ahead. Public cloud and datacenter analytics make the field even more electric. As a company, we couldn’t have asked for a better field. It’s a massive market opportunity that comes once in a few decades. It will build the next-generation VMware and NetApp. We have a chance, a decent chance, to truly seize that opportunity if our people continue to focus on the culture that has brought us here — a unique culture that values winning, real-time collaboration, and grassroots ideation.

Nothing comes close, not in the last decade, and probably not even in the decade before that. The revenue growth, the geographical reach, the employee and partner growth, are higher velocity than anything the world of infrastructure software has seen in a long time. Pictures tell the story better than my words ever can. 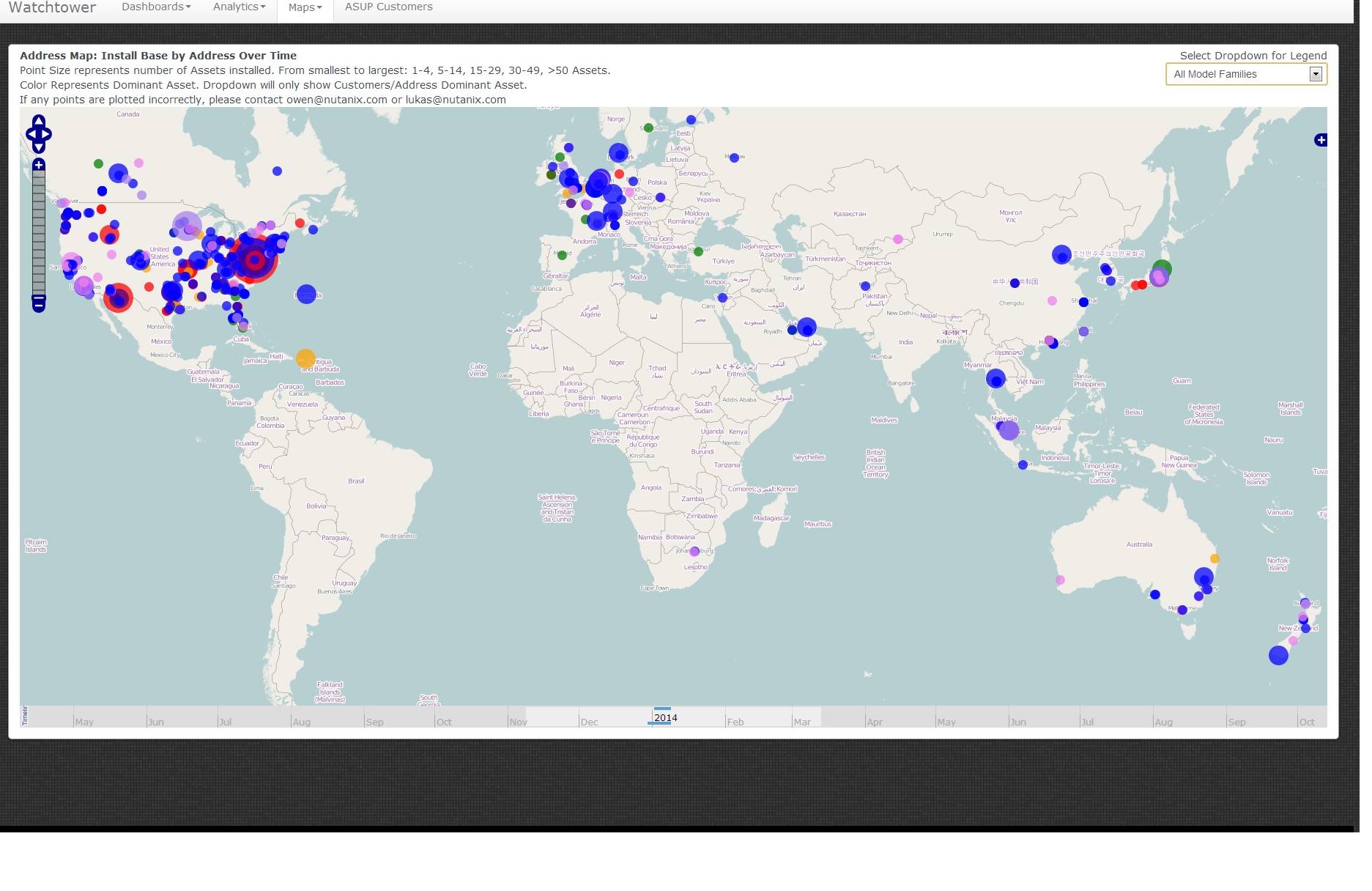 A Truly Global Company, in 2 Years of Selling 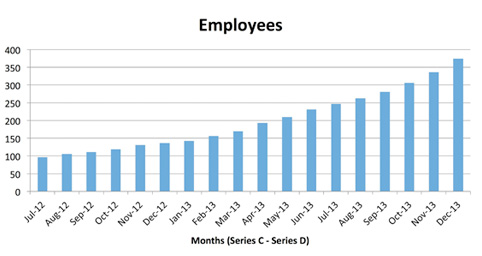 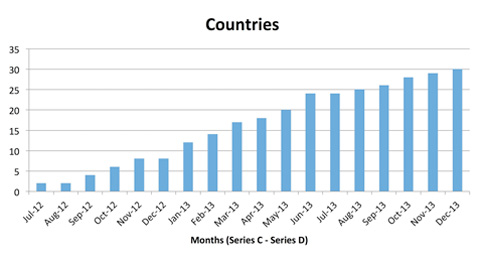 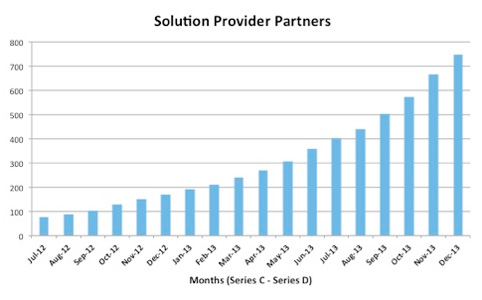 Velocity is what the stationary atoms don’t have. There is so much noise in the market about an upcoming something that competes with us. Those impressionable media folks and analysts don’t realize that strength of the electric field notwithstanding, neutral atoms will stay stationary. To pull through any electric field requires a positive “charge” — a passionate attention to detail, transparency, and urgency, attributes that can’t be copied, period.

The Valley calls that execution. We call it a necessary differentiation.

The Future: An Even Stronger Electric Field

The next four years are going to be just as exciting and perhaps just as fast if we continue to be a social company that connects collaborative people in real-time. Timing is perfect. We have a hybrid computing opportunity ahead of us, one that will disintegrate many large companies that sell mainframe-like dual-headed monoliths. The days of Big Iron are numbered.

Bare-metal computing is the mainframe of this next decade. Value creation is now on top of the next-generation sheet metal: the commodity hypervisor in the cloud, public or private. The ions are charged… 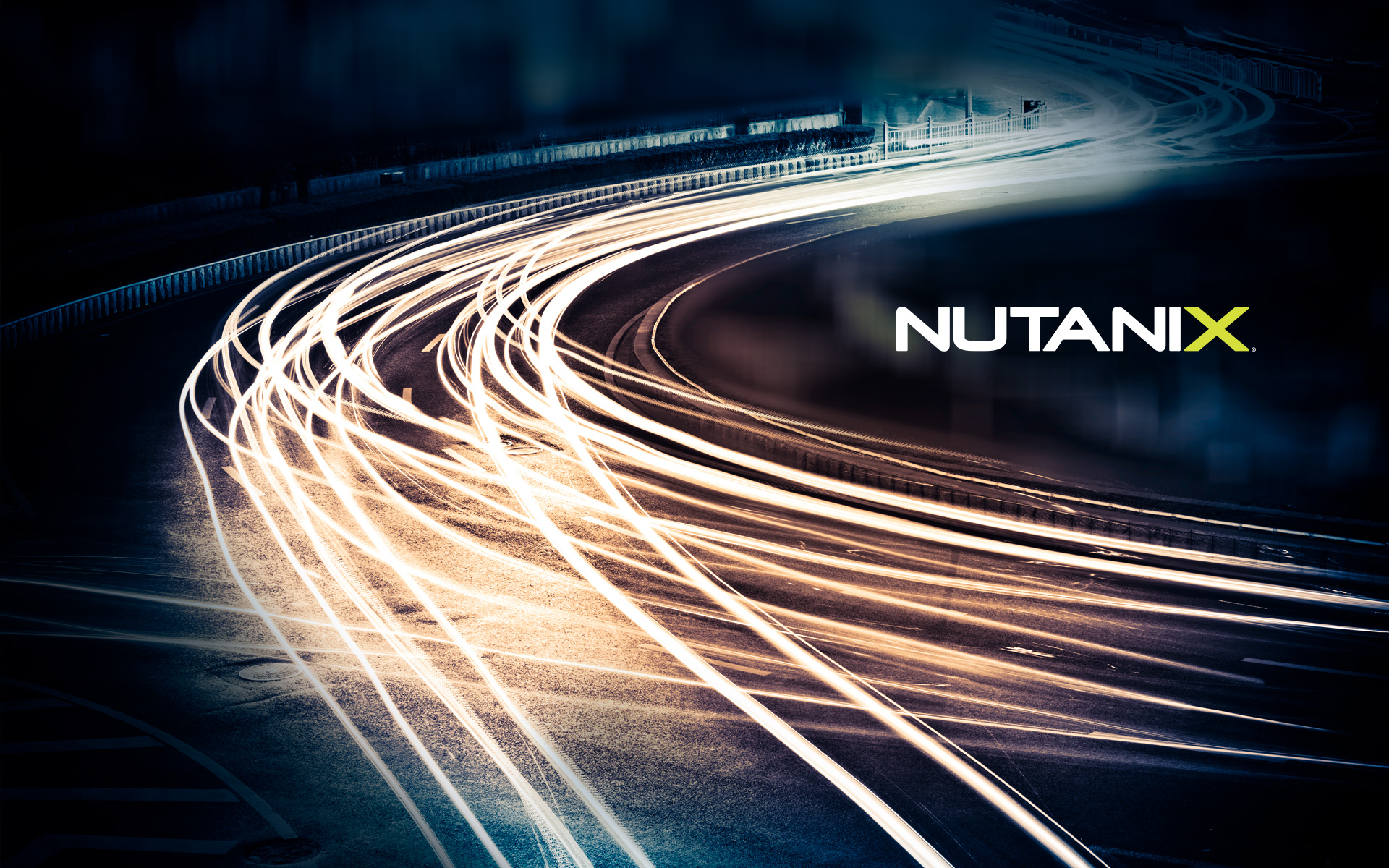