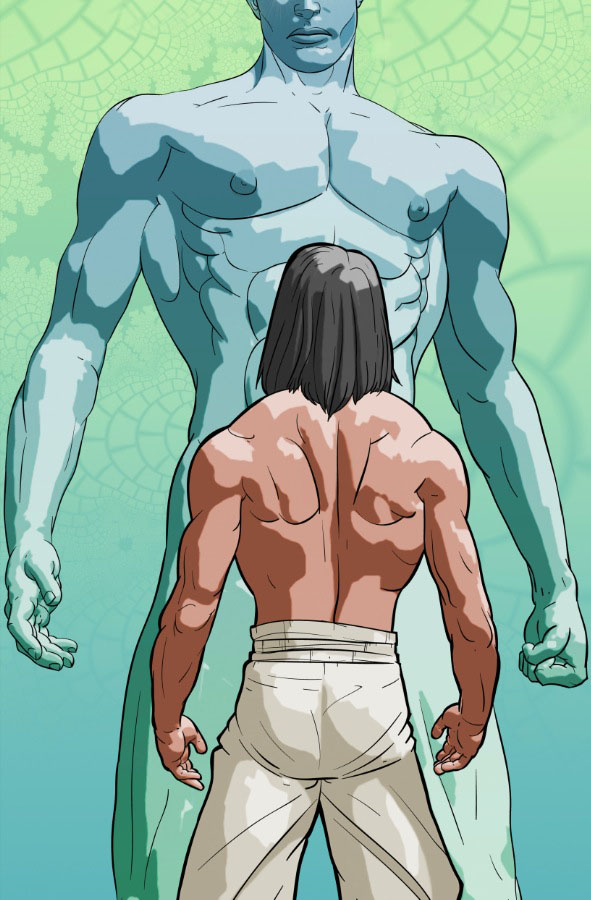 Startups Strike Where it Hurts the Most

The history of enterprise computing is replete with hype cycles. From video servers and object databases to AI and machine learning, fads have charmed the media and industry analysts for decades.

In contemporary times, four such aspirational buzzwords pepper our vernacular: Software-defined, Big Data, Cloud, and Mobility. CIOs break bread by exchanging strategy notes on these “disruptive shifts.” Funny enough, you can take any combination of these and it might be newsworthy to some portion of the impressionable media. For example, Software-defined Big Data Cloud Mobility is grammatically correct and not totally inane either! Worth a spin?

Incidentally, fads have grown as the cycle of creative destruction has compressed. Incumbents in enterprise computing are constantly on their toes because upstart companies are able to reach prospects and partners with relative ease compared to even a decade ago. The days of getting to know about new products only through your IBM rep are over. Social media and the Internet have made the world flatter.

One such froth is building around Software-defined Storage. Large storage companies are announcing slideware 12 to 18 months in advance to avoid customers and partners from defecting. Even a $50M revenue loss to startups could result in billions of dollars of market cap loss for incumbents. Startups can hit public companies where it hurts them most: Wall Street predictability.

In the world of networking, SDN initially meant the ability to decouple the control plane (QoS, diagnostics, discovery) from the data plane. Nicira quickly realized that such a transition could take a long time because southbound APIs and dumber Taiwan hardware will take years to standardize. They were smart in moving over to VXLAN — or network virtualization — as their new business mantra. VMware is confident it can sell this idea of a software-defined overlay a whole lot better in the coming three years than try to boil the ocean by decoupling control from data.

Storage companies took this control-plane-data-plane jargon and coined the idea of Software-defined Storage. No one, however, has spent time to explain what problem it will solve for customers. Decoupling the control plane from the data plane is no more a means, but an end in itself.

Federated storage as a concept has existed for at least two decades, if not more. Veritas virtualized storage with a file system and a volume manager a generation ago. VMware VMFS did the same thing a decade ago, and was hammered in the coming years for creating the IO Blender problem. SANs were the new enemy of virtualization because accountability began at the federated storage software, but ended at the underlying storage system.

Finger pointing ran amuck in federated storage for a good reason. Data Domain diskless gateways died a quiet death because the gateway vendor and the array vendors played the game of hot potatoes while a customer system was down. Acopia (now F5), OnStor (now defunct), and NetApp V-series were fringe products because the control planes of individual systems were never stitched together. For example, you could never take a simple snapshot that spanned two arrays — there were no APIs to momentarily freeze multiple arrays for a consistent snapshot.

Federated storage continues to be a problem today. Without a distributed data fabric (i.e., a clustered file system, or an industry-standard API for snapshots, clones, data protection, etc.) large companies are dangerously playing with fire… and customers’ emotions.

Software-defined storage (SDS) is more than marketing jargon. It is a profound concept, and we at Nutanix are only vaguely beginning to understand what the true north for this term really is. Unlike the networking industry, where systems from different vendors have communicated to form working fabrics, storage arrays have been dispersed into silos for disparate workloads. Without truly understanding what control plane commonly means across all array vendors, it is almost inane to apply the SDN concepts to SDS verbatim.

And honestly, we are only scratching the surface of SDS — with time and customer experience, our grasp of this paradigm will grow. As we see it now, here are the seven principles of SDS: 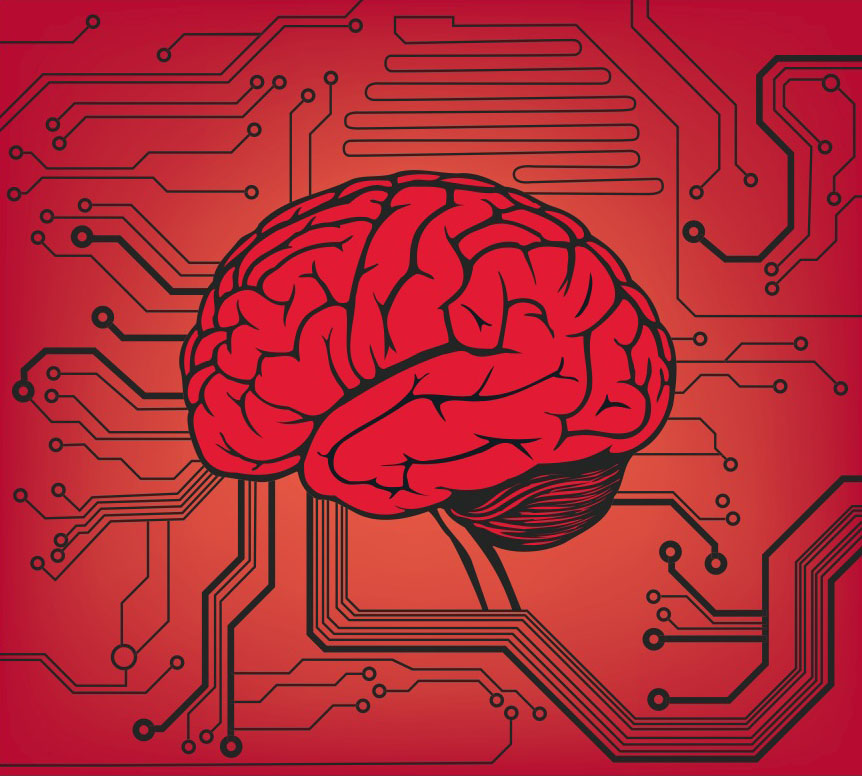 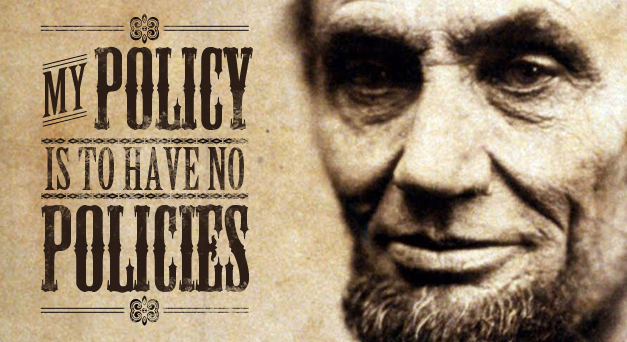 People confuse Nutanix for a company that cannot be SDS because it ships hardware. Nothing could be farther from truth. We adhere to every SDS principle I mention above, but integrate commodity hardware in order to enable an iPhone-like datacenter experience. An all-software SDS inevitably turns into a support nightmare when emotions run high during customer escalations. Attempting to please everybody all the time by promising to run software on any and every hardware is a fallacy. The converged infrastructure solutions success shows customer preference for a single throat to choke versus the lack of accountability in a multi-vendor setup.

The largest enterprise software companies of our times — Oracle, VMware, and SAP — have constantly had the SAN to blame whenever there was system slowness or data corruption. SDS integrated with HCL hardware in the field is laissez faire route to storage, especially at a time when hypervisor device drivers are not an open API-based plug-n-play ecosystem, and when flash reliability is hugely variable. Imagine a SATA drive that is not hot-swappable, or a failed drive that does not glow the red LED, or a SATA controller that silently loses data on power loss.

SDS is a mandatory component of a software-defined datacenter (SDDC). Wikipedia defines software-defined storage as “a marketing theme for promoting storage technologies”. While this may be a natural conclusion based upon the large storage companies’ SDS positioning, it does injustice to a promising shift in datacenter architectures. SDS results from separating mechanism from policy and from late binding. These are the same concepts that encapsulate the true meaning of software-defined anything, including the datacenter itself.

If you want to learn more about Nutanix SDS, check out this design guide.

—
* The separation of mechanism and policy was prevalent in operating systems and programming languages research. For example, the Mach operating system, a precursor to Windows NT, argued for microkernels by keeping mechanisms within the OS and policies above the OS in user-space where other services run (also refer this).