On Friday a bus load of some of the finest independent bloggers from around the world in the storage and virtualization space arrived bright and early at the M8trix casino in San Jose. No, they didn’t come for the riveting card games and prime rib buffet. Organized by independent analyst Steven Foskett, these delegates of his Tech Field Day came to have a conversation about none other than this lil’ smokin hot startup defining the software-defined storage space. 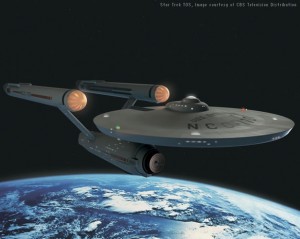 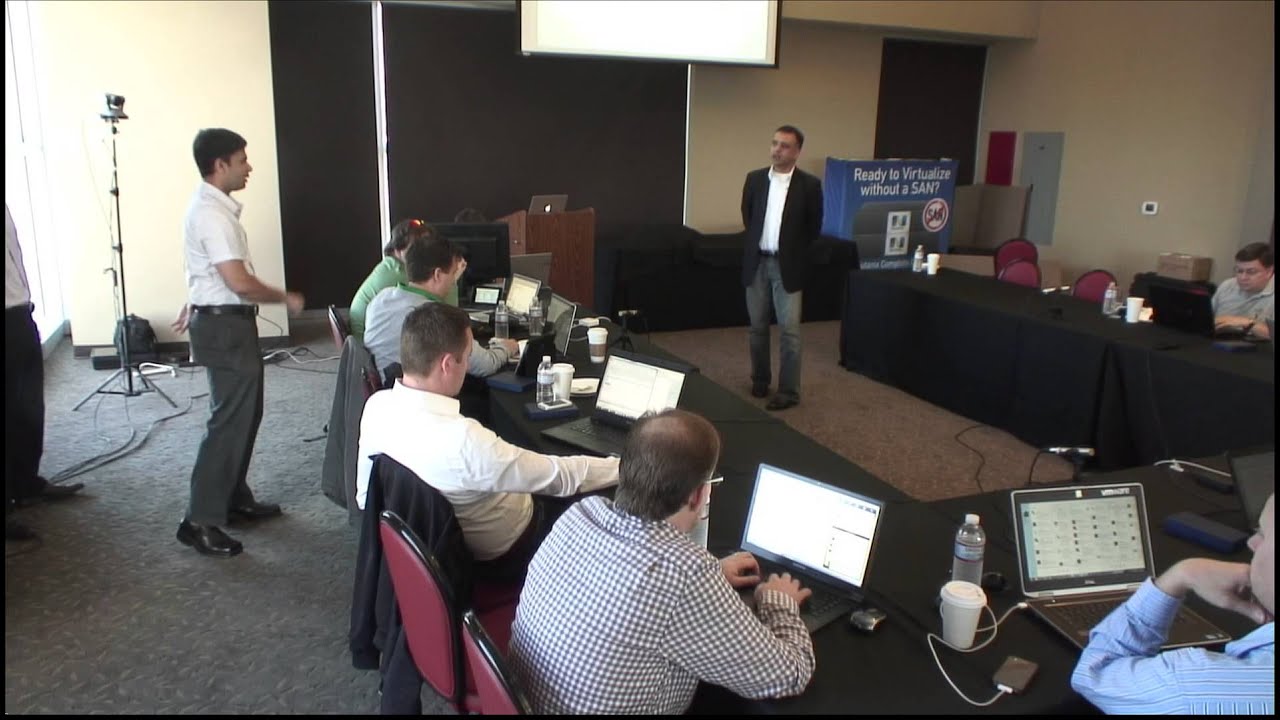