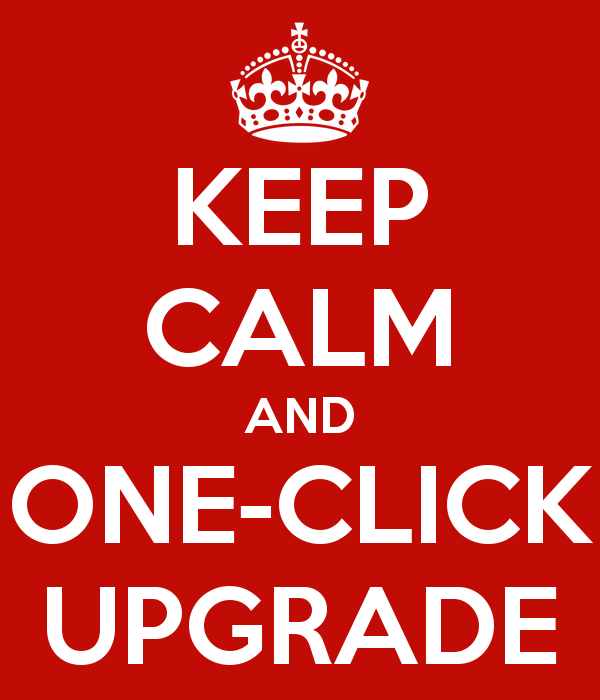 This has been a very busy week for us. While some of us were busy at .NEXT, our inaugural user conference, engineering has been hard at work pushing out another huge release of our software. Nutanix Operating System 4.1.3 is now available to all our customers.

As a part of the 4.1.3 release, in addition to enhancing several existing features, we have also introduced a couple of new technologies that a lot of our customers are very excited about. I will give a quick overview in this post and over the next few days, we will get into a lot of additional details.

Tech Preview of Erasure Coding X (EC-X) – In addition to capacity optimization technologies like deduplication and compression, Nutanix has introduced a natively built, patent pending, erasure coding solution (called EC-X). EC-X helps customers increase effective storage capacity by as much as 70% within their Nutanix deployment while keeping the cluster resiliency unchanged. Unlike traditional storage solutions where data is striped across disks, EC-X stripes data across multiple nodes within the Nutanix cluster. This significantly decreases rebuild times in the event of a failure. With the 4.1.3 release, this functionality will be available as a Tech Preview feature on Pro and Ultimate editions. Tech preview means we recommend our customers don’t deploy this capability in production just yet.

With synchronous replication, you have additional choice for building a Zero RPO, near-Zero RTO DR solution giving you the ability to failover from one site to another site in case of a planned activity or an unplanned disaster.

ToR Switch Vibility in Prism – In addition to providing complete visibility into storage and compute resources, Prism now provides visibility into top of rack switches as well. Prism can automatically discover the switch and display status of the switch, ports, speed, MTU amongst other things. This greatly simplifies troubleshooting giving you the ability to track performance and availability across storage, compute and networking layers.

Acropolis Hypervisor Improvements – Acropolis Hypervisor now includes tech preview of automatic failover of VMs from one node to another node in the event of a host failure. Also included with this update are several other capabilities such as ability to upload disks and ISOs from HTTP/NFS servers, creating disk images from a VM disk, ability to convert disk images from various formats to raw flat disks on NDFS to name a few.

Foundation 2.1.1 – An updated version of the Nutanix foundation tool is also available now. This release includes support for newer platforms such as NX-3175, NX-1065S and NX-1065-G4, support for ESXi 6.0 in addition to several other stability improvements.

There are just the important ones. But there are several other usability and stability improvements that are going out with this release – some that you will notice and a lot that you wouldn’t.

So what do you have to do?