Wendy M. Pfeiffer, CIO of Nutanix, explains how she turned to automation to improve work processes and make employees happier as Step 8 in the Journey to Cloud podcast series.

The health of IT operations is reflected in a good Net Promoter Score (NPS), according to Wendy Pfeiffer, CIO of Nutanix.

NPS measures how well services are delivered and Pfeiffer said it’s a leading indicator for how well an IT team is delivering technology services to customers.

“I didn't even know that the Net Promoter Score scale had negative numbers,” she said in the eighth segment of a 10-part Tech Barometer series Journey to Cloud, which is based on the ebook Charting the Course to Cloud, Pfeiffer shares lessons she learned shifting Nutanix into a billion-dollar, hybrid cloud-powered business. 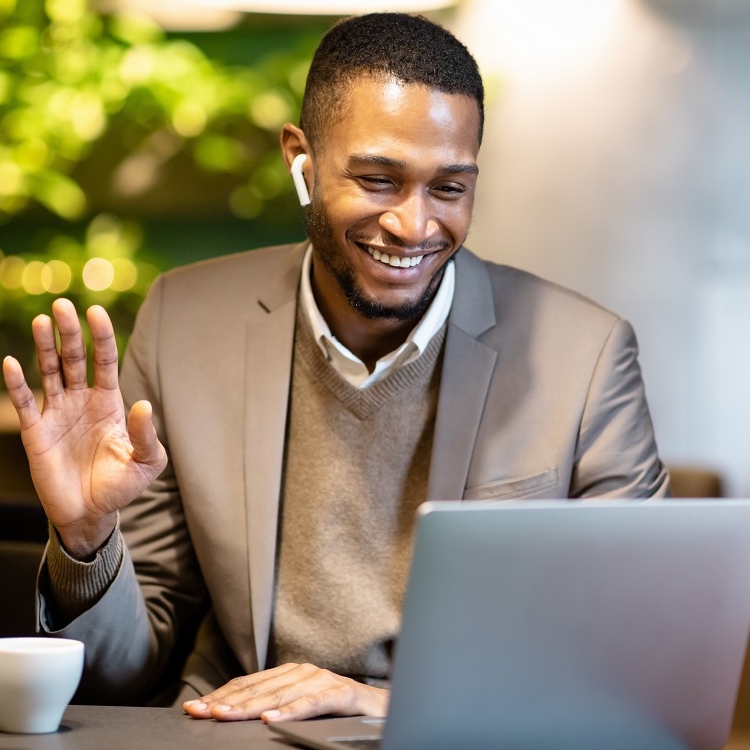 “Did you know that NPS scales go to negative 140? We actually hit that number a few times,” she said.

That meant her IT team wasn’t delivering services correctly on the first try. That didn’t last long after Nutanix began using NPS with employees to measure happiness and productivity at work. As Pfeiffer led the IT into a hybrid cloud operation, she turned to automation as a way to handle routine and repeated requests. The company’s NPS quickly climbed into the high 90s.

In this podcast segment, Pfeiffer talks about how nearly every organization making headway with cloud computing struggles to create the right processes to meet changing user needs. She explains why monitoring success metrics and focusing on the real outcome are critical to keeping customers satisfied. 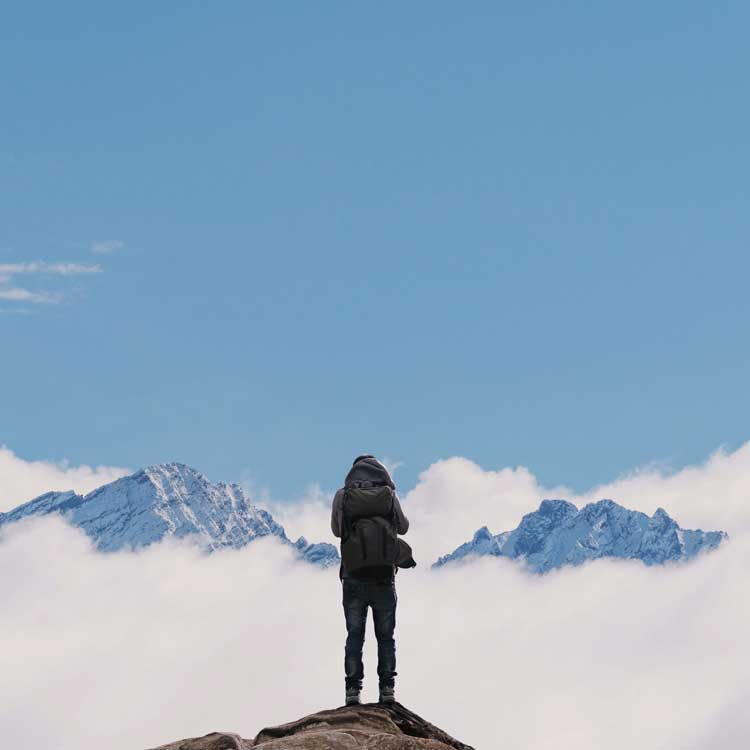 More from the Podcast series:

Wendy Pfeiffer: There's an optimal interaction design related to getting dressed in the morning. You wouldn't want to get dressed in a snowbank or on the bus on the way to work. And when it got to the time where you needed to put your socks on, you'd like to have a chair nearby that you could sit down on in order to get your socks on, and then your shoes on. If we translate that to things we do in IT, there is an optimal workflow for everything we do in IT, the most efficient and effective way of doing the work.

FTR is a measurement of how well we are doing at delivering our services. There's an optimal way of interacting with people and the technologies and the tools that we need to deliver that service. And so we start by defining that and then we measure every time we deliver that service, how well we did against that FTR description. So usually if you do every single step, both in the workflow and the interaction design accurately and perfectly, you score a one. And if you get any little part of that wrong, you know, put your underwear on last, for example, the new score is zero. You're not doing it right The first time. We defined our FTR for everything we did in it, starting with the most impactful and the largest volume things. And then we measured how we were doing.

Same thing with the qualitative measurement NPS net promoter score. This is a scoring that many companies use today. And Nutanix actually uses this method with our customers to understand not just how well are we delivering stuff to them, but how does that make them feel? And in IT, it's not as normal to measure net promoter score with employees. But in fact, we believe that employee happiness is a big part of employee productivity. And so we started measuring that as well. And what we discovered is we had a number of services that even though we thought we were being efficient with them, we were not delivering them optimally in line with our FTR descriptions. And even when we were delivering things well, sometimes people kind of wished us dead for the way in which we were interacting with them, right? People were not happy. And so we also discovered this other truth, which IT departments understand, but it's kinda hard for us sometimes to get this, which is often times doing something precisely, perfectly correctly doesn't necessarily result in a good outcome.

And so many times we would do things that would check all of our boxes, but the resulting delivery was very difficult to interact with. I didn't even know that the NPS scale had negative numbers on it, but NPS scales go to negative 140. And we actually hit that number a few times as we started to measure our delivery. Very, very painful. We had some key services that we delivered where our overall scoring, our overall FTR scoring was zero. Meaning we never delivered that service correctly the first time. The good news about these things is, things that are difficult to deliver and things that are hard to interact around are wonderful candidates for machine learning and natural language processing, things that people find complex, the machine finds straightforward. And so our measured FTR went from zero to a hundred percent. The machine does the process exactly correctly every time, but way more importantly than that, of course, that's the power of automation, but way more importantly than that is our NPS went into the high 90s, from the high negative 100s, to the high 90s. Huge, huge swing in satisfaction.

Also what happened though is, overall, as we began to offload some of these problem activities and services to modern technologies, the result was that the human work that we did began to get better as well. We noticed that the non autonomous things that we did experienced a 30% acceleration in the speed at which we delivered those things as we reduced rework and as we reduced context, switching user satisfaction, improved delivery across the board for all of the services, even the non autonomous services improved. And ultimately we got more capacity out of our team. So what did we do? We went to the next worst thing and we applied this same process to that. And then the next worst thing and applied this same process to that. More than 40% of everything that we do in it to support our company is now handled autonomously even better than that.

Other departments in the company have seen this process that we've gone through and now sales operations, HR legal facilities, and other teams, including engineering operations have adopted the same metrics and the same measurements in the same process. And they're starting to reap the benefits as well. This isn't just an IT thing, but it was only an IT thing that we could undertake because we had freed up our capacity from dealing with this endless ktlo keep the lights on work, and we had this common hybrid cloud that we were already managing well. So now we could start to focus on that next layer. We're continuing that journey, even though we're all working remotely now

Jason Lopez: Wendy Pfeiffer is the Chief Information Officer of Nutanix. This podcast series of 10 Steps to Cloud comes from her ebook, Charting the Course to Cloud. This is the Tech Barometer Podcast from The Forecast. Listen to other podcasts in this series with Wendy Pfeiffer at The Forecast website. 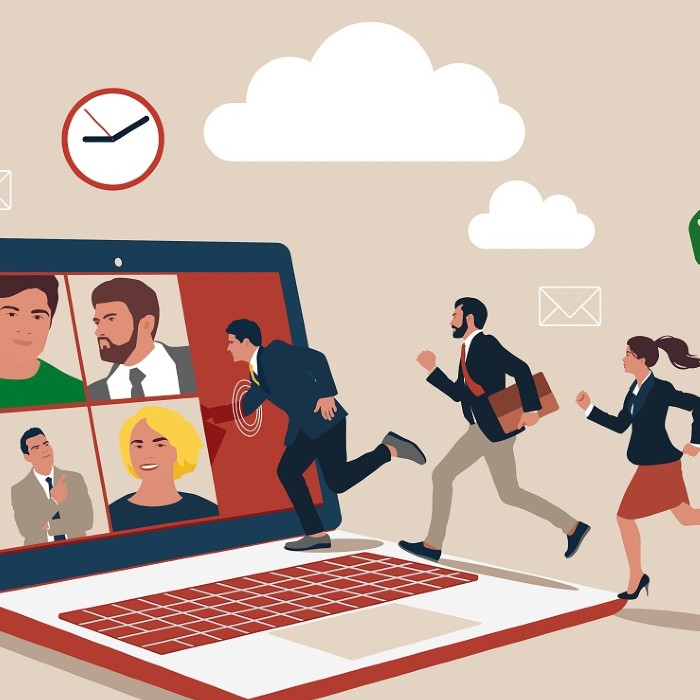 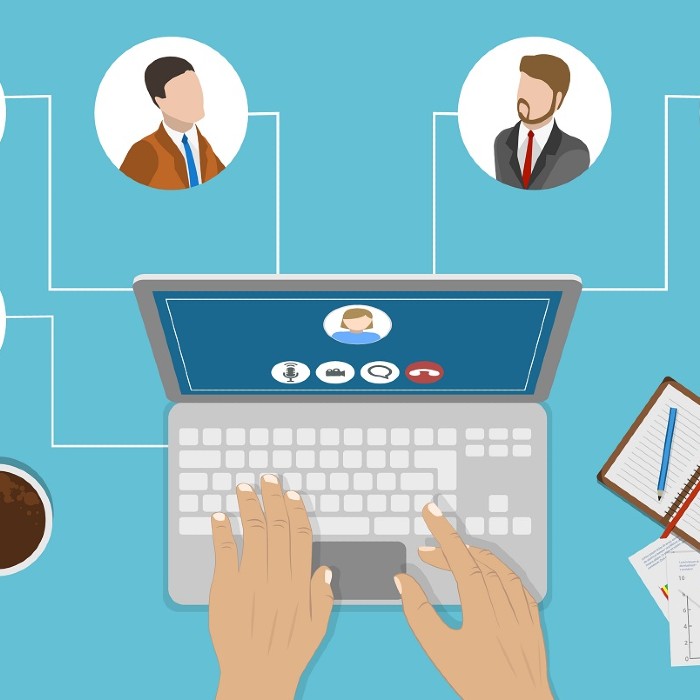 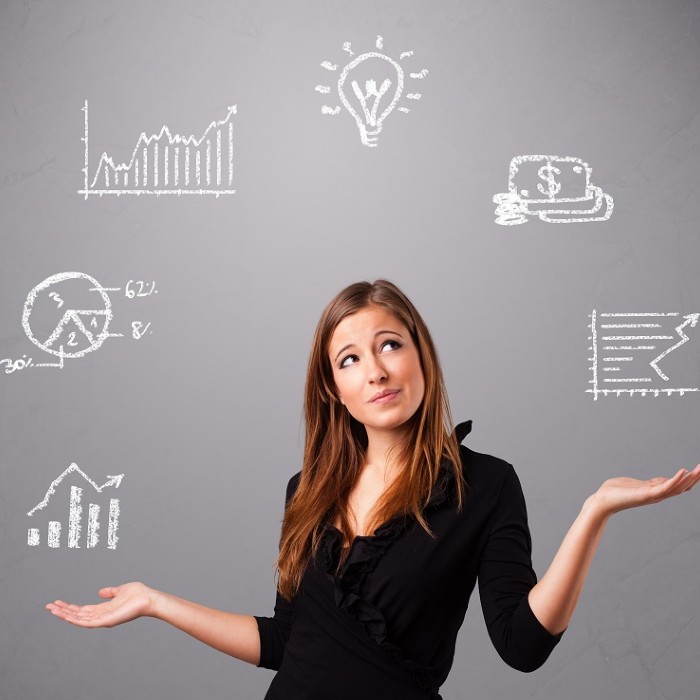