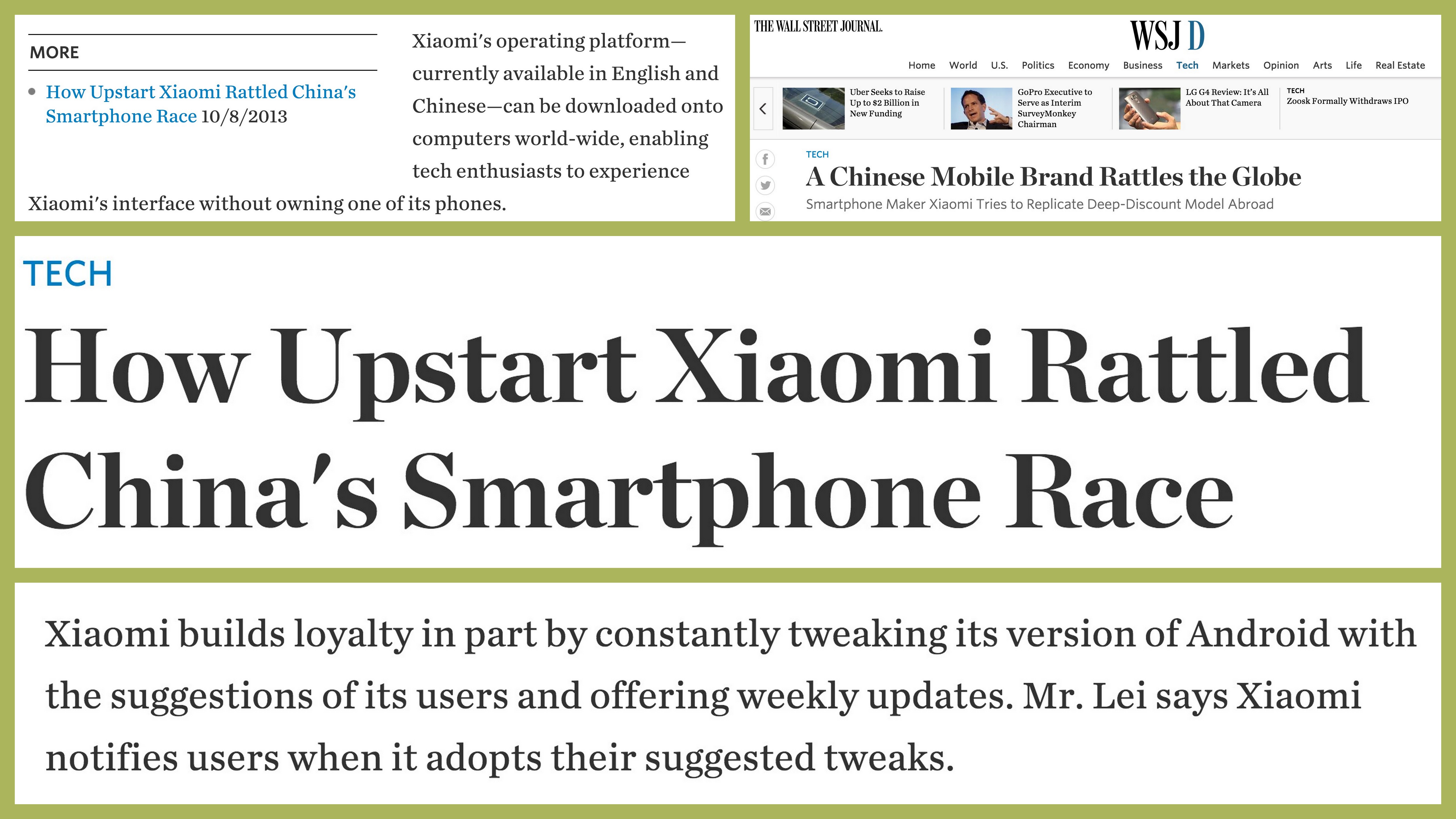 I was personally fascinated by what Xiaomi was doing in late 2013, being an upstart that took the world by storm. Almost every day, there were reports of a smartphone maker that could teach the western world a lesson or two on innovation and creating a rabid fanbase.

We needed to be prolific. We needed velocity with OEMs. We were forced to invent a declarative modeling language to certify new node types. We delivered the last 10 models in less than a month of engineering time per model. We were winning because we had elegantly decoupled software from hardware. And yet, we hadn’t lost respect for the hardware-software boundary. The hot-swappable drives, the LED glowing when hardware failed, the IPMI firmware upgrade and security vulnerabilities, the BIOS JBOD settings, etc. were all extremely important to us as we carefully loosened our coupling with the hardware.

Our learnings of how hardware behaves (our appliance heritage) was giving us more and more confidence on what works, what doesn’t. The concept of software-defined storage could now take the next baby step of unshackling itself from an appliance. A free version of Nutanix software could now run on an unknown hardware, with some HCL-like guardrails. And we could now prepare for the careful curation of feedback coming from the community, the rebellious “certification” of our software on an unknown server, the constant engagement with the skeptic on Next Community portal.

There were a ton more how’s: how do we bring a Xiaomi-like constant upgrade experience, how do we avoid piracy and yet deliver a complete Nutanix experience, how do we learn what a tinkerer is doing with the product, and how do we gamify the experience, like how Netflix did with its year-long contest for a recommendation engine. The devil was in the details, and we had to get them right. One small oversight, and the uptake would be abysmal.

There were various forks in the road along our journey to crisply define CE: should it be a VSA, or should it be an end-to-end experience, baremetal and hypervisor-up, what hypervisor should it use (as VMware denied us to ship ESXi eval licenses in Jan 2014), should it mandate three servers, or could we relax the redundancy guarantees and make single-node Nutanix work, could it run in a nested virtualization stack or even on a laptop running Fusion or Parallels?

We spent a lot of time thinking about these tradeoffs, we fought hard on things we were passionate about, we changed a lot of our code to relax enterprise-grade restrictions, and we continue to sweat thinking about how the user experience will be — something we’ve never compromised in our last 5 years of existence. We hope the software will continue to delight as it breaks open from the appliance shell. We hope its protected from abuse and undue expectations, as we let go.

The dreamer in us tells us to let it go. The parent (and founder) in us is worried. Nevertheless, we’re confident the community will protect and nurture CE. We believe we’ll come out stronger as people and a company, as we become constant gardeners of this promising community asset.

Looking forward to this new journey, to the feedback and spirited engagement, and to the guns and roses.

Here is how you can get to CE.

P.S.: * The specifications are a matter of another blog post coincident with CE’s public availability during our .NEXT conference in Miami.