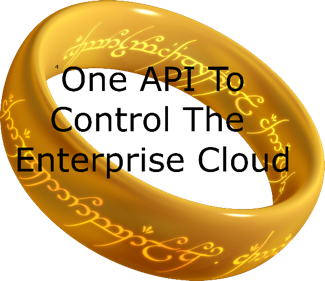 What if we told you one could have a method to provide changed region tracking for all your workloads that was hypervisor agnostic and enabled faster backups? It kind of sounds too easy, almost like elixir salesman’s speak, but that’s what Nutanix Engineering has set out to do. Today at the Toronto .NEXT On-Tour, we are happy to announce that Nutanix is working to provide a robust REST API for 3rd party backup vendor integration, which we plan to release as part of the Asterix software release. This will extend the existing set of API calls available for use by backup software running on top of Nutanix.

The changed region tracking API is expected to be a very important step in bringing Enterprise Cloud to all business. If you have the ability to seamlessly move workloads from one hypervisor to another, like Nutanix does today, then you may also want to use the same tools to back them up. Having multiple different sets of backup software will not make your business easier to run.

Once released, change region tracking will always be running by default, so there is no need to configure it. This new API will leverage the customized web scale NoSQL implementation that is used in DSF for metadata. Given any two snapshots of a disk/file, the API will respond with the metadata that describes the regions that have changed between those snapshots. Each changed region metadata includes the offset and the length describing the change.

This all leads to faster backups and the ability to perform both differential and incremental backups across any hypervisor. Even for full backups, using the API will be beneficial because it will tell which regions contain zeros — so you don’t end up spending unnecessary storage controller resources just reading zeros.

Backup server and storage controllers will not need as many resources and backup windows will also shrink as a result. This small announcement is a big step in simplifying daily operation in the Enterprise Cloud.