Nutanix has teamed up with VMware’s Jan-Willem Lammers to sponsor a group of Dutch journalists who will be following the Dakar 2014 rally. You may be wondering, “Why is Jan-Willem involved with a distance race that traverses Argentina, Bolivia and Chile over a 12-day span?” Well, Jan-Willem is a man of many hats, and one of these hats is devoted to journalism. 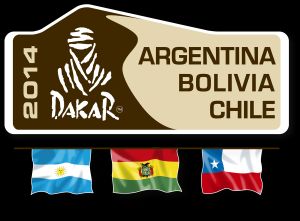 Go2dakar.com is an organization who prepares all logistics, including cars and paperwork, for teams like Jan-Willem’s press team so they can participate in an event like this.

Jan-Willem will be reporting back daily on this Nutanix blog for the next 12 days until January 18th. Photographs are provided by https://rallymaniacs.com. You can also link to his Facebook blog (located at the bottom of this page). 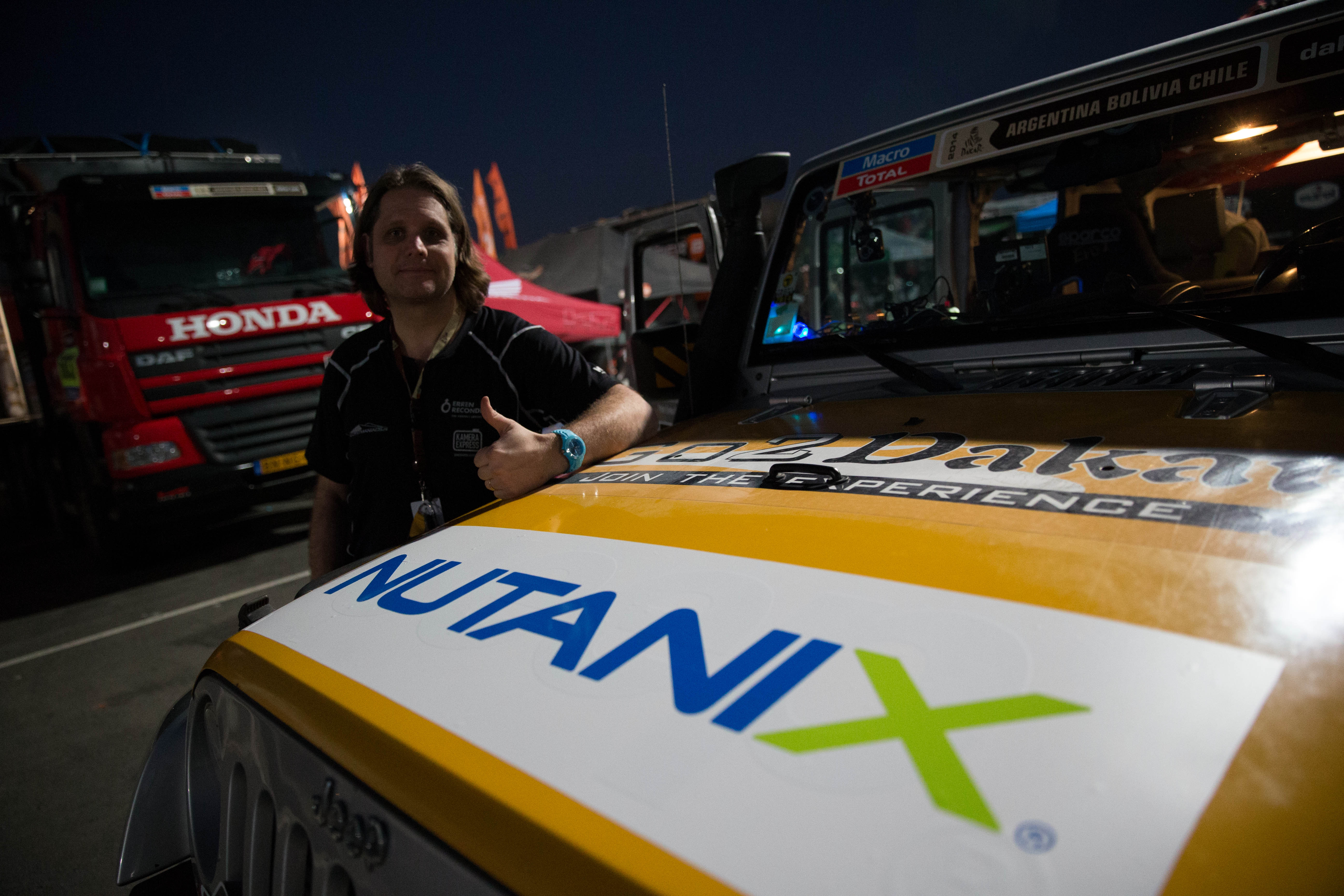 We have visited the podium for the official start. Tomorrow Jan 5 is the first stage. This all happens in Rosario. 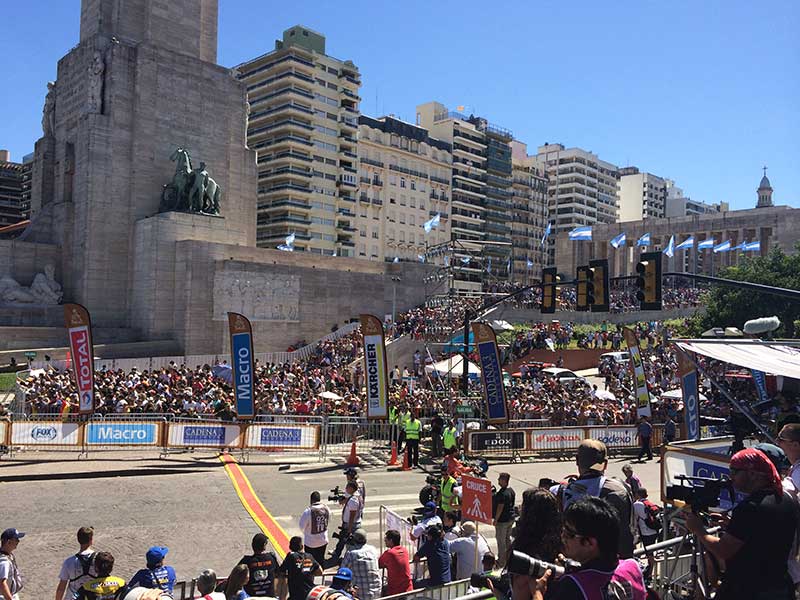 The blue and white stripes proudly worn by the national football and basketball teams, champions the world over thanks to victories at the World Cup and the Olympic Games were originally worn in Rosario. In the middle of the War of Independence, in 1812 to be precise, General Manuel Belgrano designed and hoisted the Argentinean flag for the first time, and chose the colours of the cockade used by the revolutionaries he was leading. Since then, this city, on the right bank of the Rio Parana, has been prosperous, benefiting from a geographically favourable position, and is at an equal distance from both Buenos Aires and Cordoba, the two cities which surpass it in terms of population.

A centre for communications and exchange, Rosario has in particular won over the hearts of Argentineans, thanks to a few of its natives. The most famous of these remains Ernesto Guevara who, long before becoming the “Che”, was born in Rosario. Much later, it was also here that a young boy named Lionel Messi first began playing football, in particular for the Newell’s Old Boys, a club for which Diego Maradona also played a few matches. By welcoming the drivers and teams of the Dakar during the first few days of 2014, the city will have the opportunity to become a part of the rich national history of motor sports, like Buenos Aires and Mar del Plata. 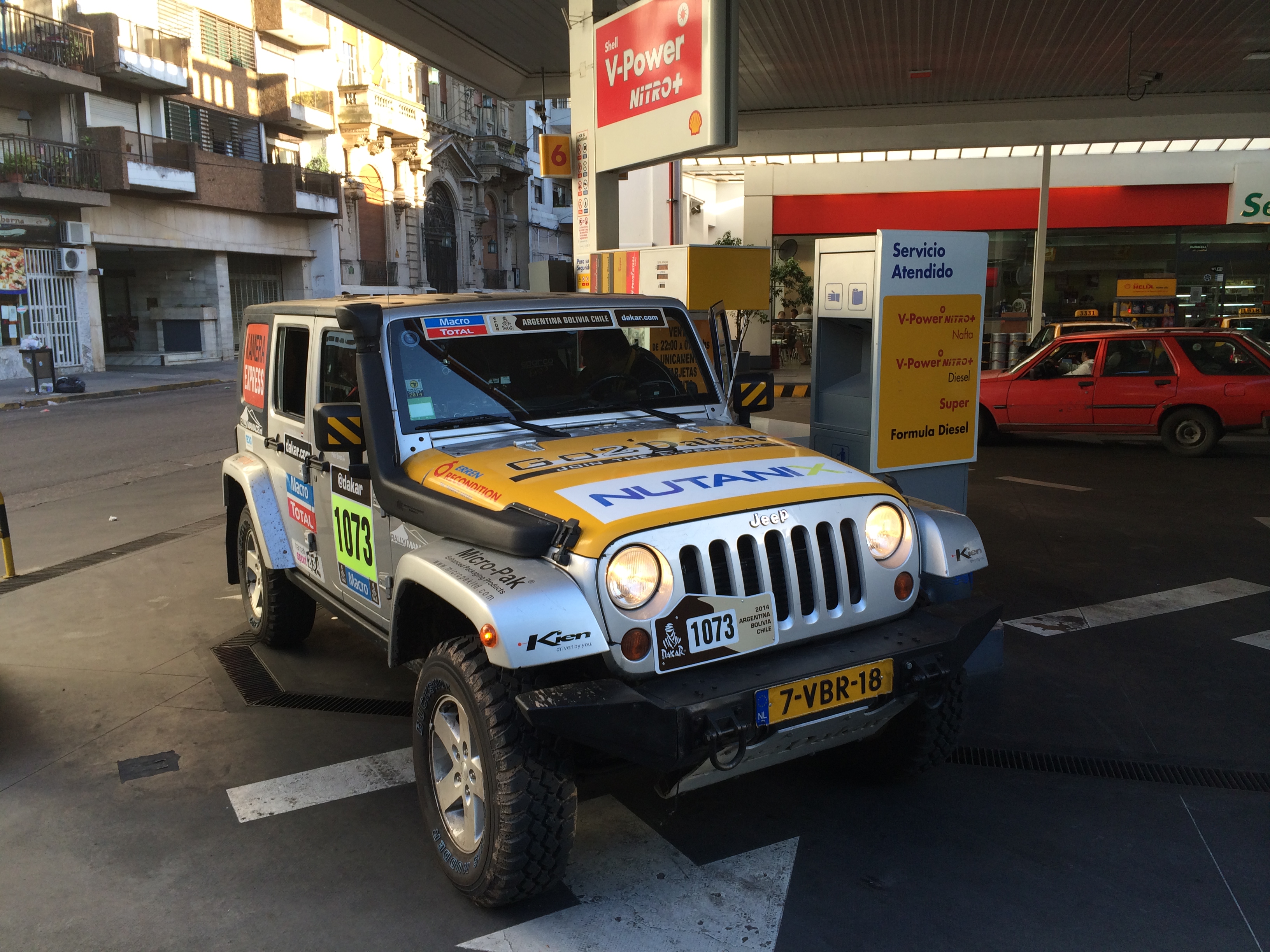 The first real stage is 629 km liason and 180 km special stage.
The competitors will wake up early to set off along the road in the region of Cordoba and start the race on some narrow tracks which will require the utmost vigilance. Each one will still be very fresh allowing them to tackle the stony sections or the blind jumps serenely. The competitors’ driving skills will be rewarded at the finish, where they will have already clocked up 800 kilometres. Although the gaps will not be significant at this stage of the race, it is nevertheless important to maintain their position in the part of the standings that they are aiming for!

Today was the first racing day with a special stage of 180 km which combined with the liasons gives a total of 800 km for the first day.
We left Rosario around 7 AM heading to the San Luis Bivouac 620 km away. The streets of Rosario were crowded with people waiving at all the competitors. 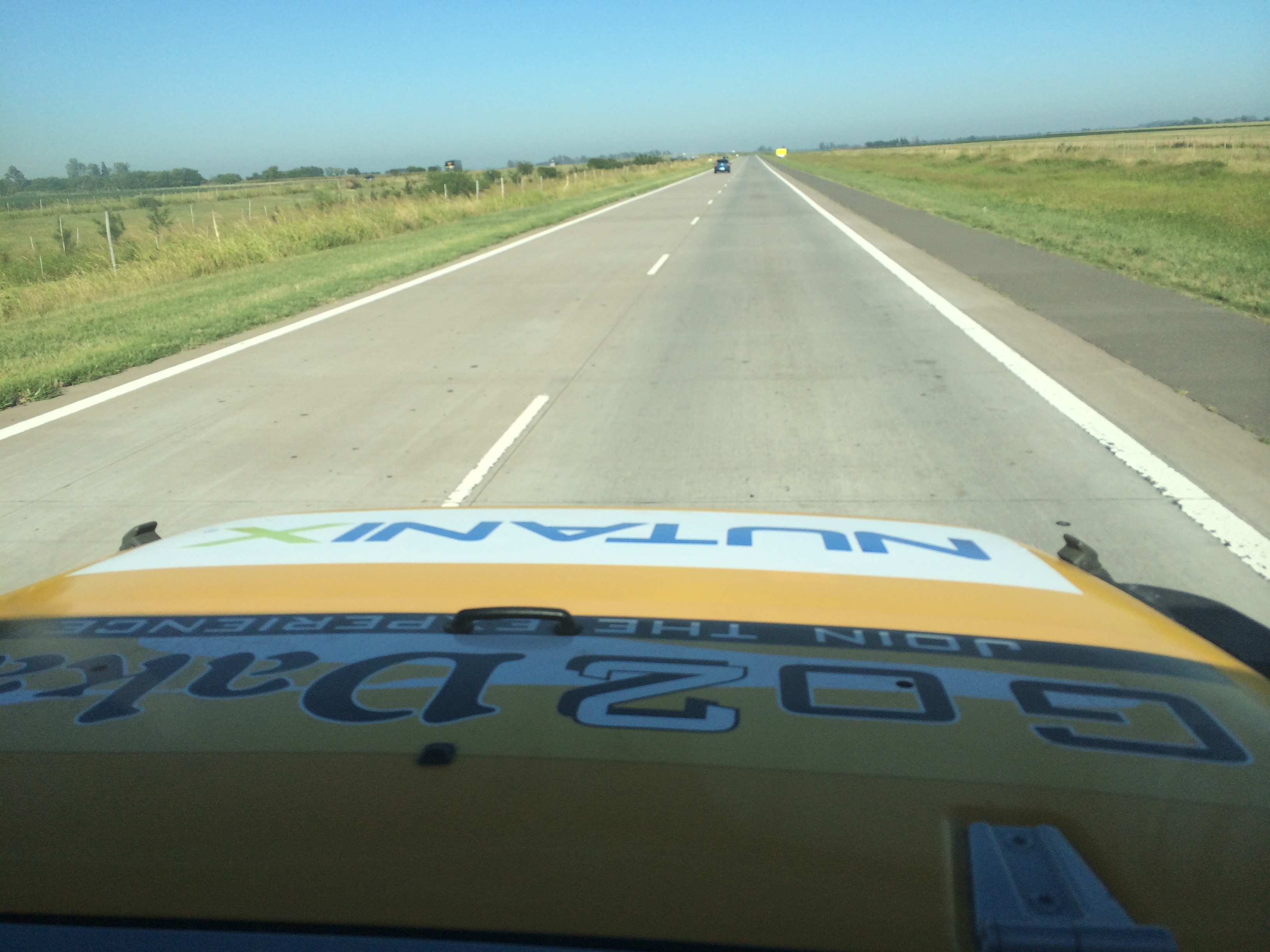 An overview from the bikes and cars can be found here.

A lot happened in this first stage and the results for the trucks were also very surprising.

For additional daily updates follow Jan-Willem’s Facebook blog and remember to check back daily to learn more about this adventure!