Nutanix will be moving to a separate distribution model for “Nutanix Federal” in the U.S. effective 01/21/2015. This Federal model will consist of two Nutanix Federal Authorized Distributors: Carahsoft & Arrow.

Resellers purchasing on behalf of U.S. Federal or Federal Systems Integrator customers (as defined below) will only purchase through a Nutanix Federal Authorized Distributor. Resellers will have the option to select and purchase from either Federal Authorized Distributor on a per deal basis. This notification has no additional impact on the election notification/definition provided as part of the close distribution model that commenced as of 11/1/2014. 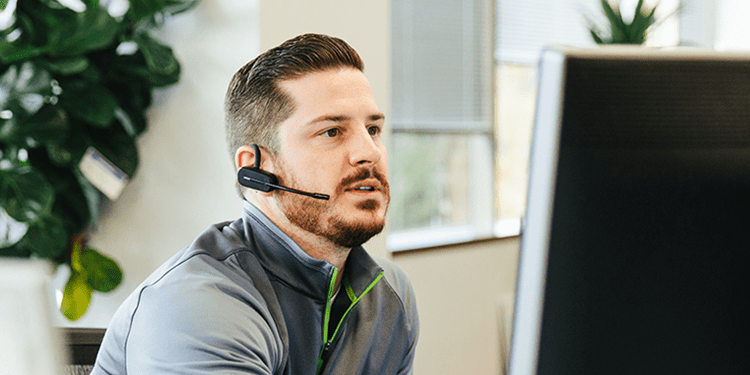 “U.S. Government Customers” means (i) executive agencies (as defined in 48 CFR 2.1) including non-appropriated fund actives as prescribed in 41 CFR 101-26.000); (ii) government contractors authorized in writing by a U.S. federal agency pursuant to FAR 51.1; (iii) mixed ownership Government Corporations (as defined in the Government Corporation Control Act); (iv) U.S. federal agencies, including establishments in the legislative or judicial branch of government (including the Senate, the House of Representatives and the Architect of the Capitol and any activities under the direction of the Architect of the Capitol); the following educational institutions: the U.S. Air Force Academy, the U.S. Naval Academy, the U.S. Coast Guard Academy, the U.S. Naval Post Graduate School, West Point, and Department of Defense Dependents Schools and U.S. Department of State Schools and American International Schools.

In addition to ANY entities specifically contracted in support of the Federal Government, the definition of “Nutanix Federal” also applies to the internal use (“sell-to”) of the following named integrators and service providers.